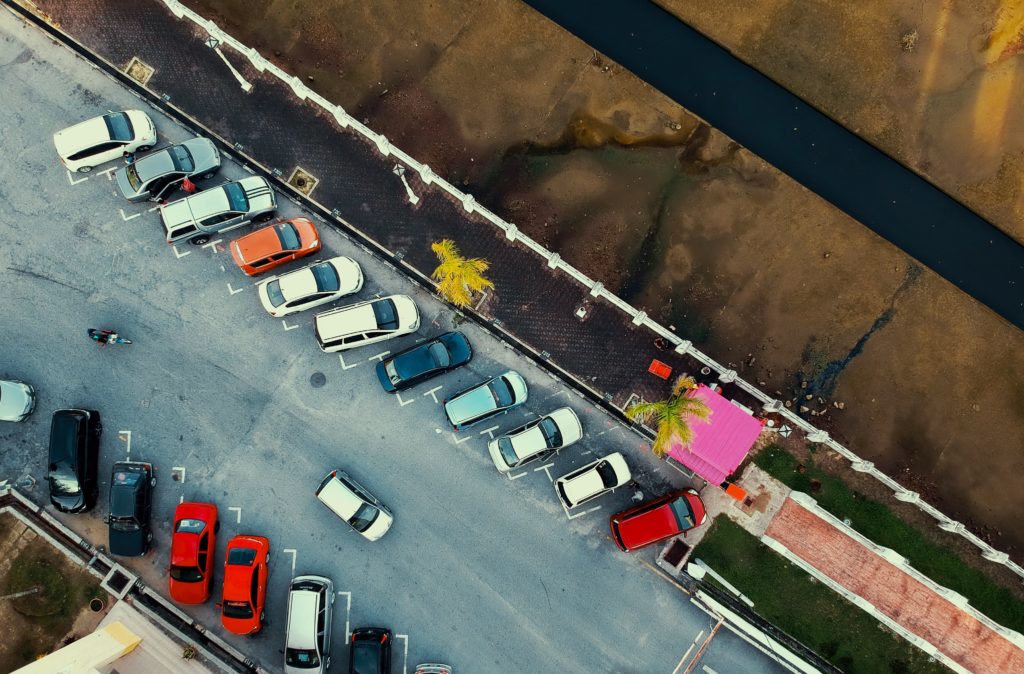 A number of our clients operate private car park ticketing schemes. This is usually enforced by a combination of patrols from the ticketing company and downloadable mobile telephone apps that the client will use to directly upload photographs and evidence for the tickets.

The main reasons for these scheme are:

Is the use of a wheel clamp legal?

When the Conservatives and Liberal Democrats formed a coalition government in 2010 they made wheel clamping illegal in England and Wales; it was already against the law in Scotland. The law that brought this in was The Protection of Freedoms Act 2012.

Those who have received parking tickets may state that private tickets are not legally enforceable. This is because outdated information (prior to the introduction of The Protection of Freedoms Act 2012) is pervasive online.

Schedule 4 of The Protection of Freedoms Act 2012 allows private tickets to be levied from the registered keeper of a vehicle.

In the long term, private ticketing does indeed reduce problems.

Once residents see parking tickets being issued within a development, it will usually change their behaviour (especially once they realise that the tickets are legally enforceable). Likewise, when people that live off the development receive a ticket then they will usually park elsewhere.

Ticketing does not remove parking problems, it simply moves them somewhere else like a neighbouring development or residential street.

Can a Managing Agent or Residents Management Company remove a wheel clamped vehicle?

They cannot, as we previously discussed here. Removal of a vehicle is one step further than wheel clamping and is not allowed under the terms of The Protection of Freedoms Act 2012.