How to reduce condensation in your property 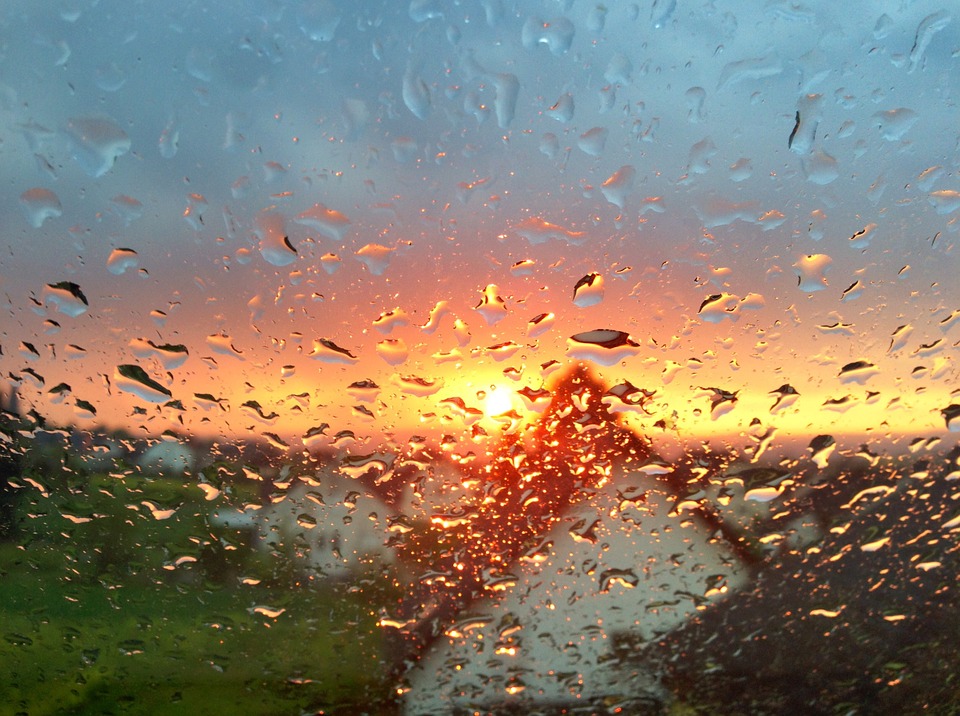 All air contains some water in the form of vapour which, unlike the steam from a kettle, cannot be seen or felt. When damp air comes into contact with a cold surface, at least some of the water vapour will condense into water, resulting in dampness. The amount of water vapour air can hold depends on its temperature. Warm air indoors can hold more than cold air and so the risk of significant condensation is increased.

Modern homes are significant producers of water vapour. An average family of four through activities like washing, cooking and drying clothes can produce as much as 4 or 5 gallons every 24 hours. In recent years, more regular bathing and showers in particular has added to the amount of water vapour in our homes. If paraffin is used for heating, then every gallon burned will produce about the same amount of water vapour.

What are some common causes of condensation?

Central heating and improved insulation have helped to raise the internal temperature of our homes and have therefore increased the amount of water vapour that the air can hold. However there is obviously a limit to the amount of water vapour in the air and unless it escapes by ventilation or other means, it will condense. Heated air will absorb most of the moisture but there comes a saturation point. What does not get absorbed comes into contact with the cool surface, a window pane or an outside wall, and condensates back into water.

Traditional sources of natural ventilation have been steadily reduced or removed. Modern windows are virtually airtight and chimneys are either blocked off or non existent. The only unaided escape route is through porous brick or plaster walls and the use of vinyl wall coverings has helped to circumvent this. It is most unlikely that people with open coal fires, which create natural ventilation throughout the home, will experience problems with condensation. Older houses will tend to have colder internal wall surfaces due to there being less wall insulation than has been required since 1982, and will therefore be particularly prone to condensation. Flat roofed bungalows and ground floor flats in particular can suffer badly because there is no roof void into which condensation can escape.

How does tenant behaviour contribute to causing condensation?

We now heat our homes to levels previously unthought of and, since energy costs soared, do our best to seal them up to prevent precious heat loss, encouraged by the Governments “ Save It “ campaign. This well meaning and expensive programme has promoted draught proofing, yet inadequate ventilation is one of the main reasons for condensation problems.

We constantly strive to seal ourselves into warm surroundings and to keep down fuel costs when we are inadvertently increasing the level of condensation. Double glazing in windows maintains the temperature of the inner window pane and makes it less likely that condensation will form.

However, the moisture remains in the air until it meets another cold surface or is moved outside the house by ventilation. Before double glazing, the draughts from windows acted as adequate ventilation, thus the effects of condensation were not always noticeable. When the new draught proof sealed units or secondary panes did their job and successfully sealed off the draughts, the condensation became more evident.

Controlling condensation means striking a balance between the way you heat, insulate and ventilate your home. Replacement windows will improve the insulation but will usually also reduce the amount of ventilation. This can be enough to aggravate an existing condensation problem or create one where there was none before.

Unfortunately, there is not and easy answer to the problem.

How to reduce condensation in your property

There are multiple basic ways in which the problem can be tackled.

Unvented tumble dryers, paraffin or gas heaters which discharge combustion gases into the room produce large amounts of water vapour. Vent tumble dryers through an outside wall and avoid the use of these type of heaters if possible. Laundry and clothes drying should be carried out elsewhere. An external utility room perhaps. Kitchen and bathroom doors should be kept closed during cooking and bathing to minimise the migration of water vapour to other rooms.

The simplest method is by ventilation, either by regularly opening windows and vents on fine, dry days or by fitting extractor fans in the kitchen and bathroom. An extractor fan should be fitted as close to the vapour source as possible i. e over the cooker, and used immediately after the steam has been produced. Open fires also provide a good source of ventilation. Unfortunately, ventilation always results in some heat loss and occasionally, the external air contains as much water vapour as that on the inside. An alternative approach would be to install either an electric dehumidifier or heat exchange unit.

What else can be used to reduce condensation?

Heat exchange units are normally attached to an outside wall and take the warm, moist air from the atmosphere and replace it with what is normally, drier air from out of doors, at the same time transferring the heat from the moist air leaving the property to the cooler air that is entering the property.

Dehumidifiers are usually self contained and simply plug into the mains. They work along the same lines as a refrigerator and extract the excessive moisture from the atmosphere.

Additional heating of the air may help, as the warmed air will take longer to cool at any cold surface, and give the existing ventilation more time to operate. But in extreme condensation cases heating can only be effective if it is used for long enough to raise the temperature of the cold surfaces, which seldom happens when heating is used intermittently.

Double glazing will result in warmer window surfaces and will combat condensation caused by ineffective insulation of properties of single glazing, but, in the event of inadequate ventilation, any anti-condensation benefits may be cancelled out by reducing the level of ventilation that previously occurred through the old, draughty windows.

For further assistance regarding the best approaches to property management, please contact us today to discuss your situation.