Who owns a party wall? 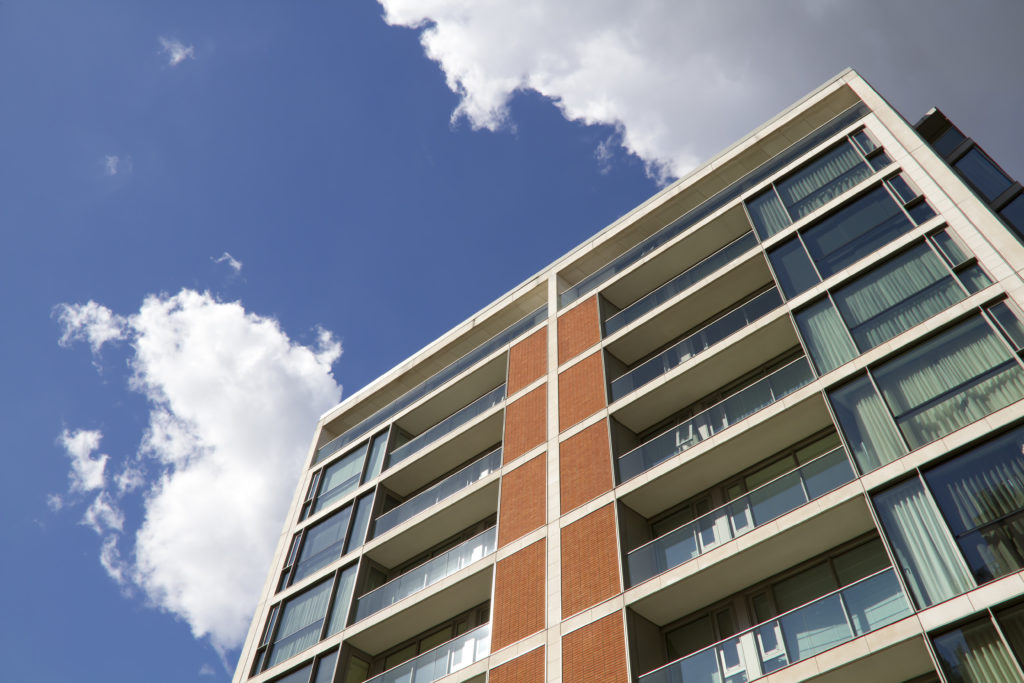 What is a party wall?

A party wall functions as a boundary between two or more properties that are owned by different people. If you live in a flat, you will share your walls, and possibly floor or ceiling, with other property owners and the Freeholder – these are all classed as party structures.

As they jointly occupy two or more people’s property, a party wall can sometimes become a source of dispute over property maintenance between adjoining neighbours, causing confusion and bad feeling.

The Party Wall etc. Act of 1996 was designed to prevent disagreements over party walls and structures, as well as resolving any disputes that arise. It also defines specifically what a party wall is.

The Party Wall etc Act was most recently updated in 2016. According to the terms of the Act there are three main types of party walls:

The Act also includes a related concept referred to as a party structure. This is defined as a structure that separates buildings or parts of buildings owned by different people, such as in a flat. The structure itself can be a wall, a floor partition or anything else that serves this function.

The Act also covers new buildings on or at the boundary of two properties and building work to existing party walls or party structures.

Specific actions related to party walls that the Act regulates include:

Is it legal to alter a party wall?

If you live in a property with a party wall or structure and would like to make substantial changes to it, you will first have to establish who the adjoining owners of the structure are as it is a statutory requirement that they are notified.

An adjoining owner is defined as someone who owns the neighbouring property, or has occupied it for more than a one year tenancy. This includes the freeholder and may include leaseholders depending on who occupies the flats under what type of tenancy.

The best policy is to broach the topic with all of the adjoining owners before approaching a surveyor. This is particularly important if you are living in a leasehold flat, as you cannot legally undertake any building works on your property until you have a License to Alter or permission from the freeholder.

To find out more about party walls or receive advice on any aspect of property management, please contact us and one of our team will be happy to help.