What is a flying freehold? 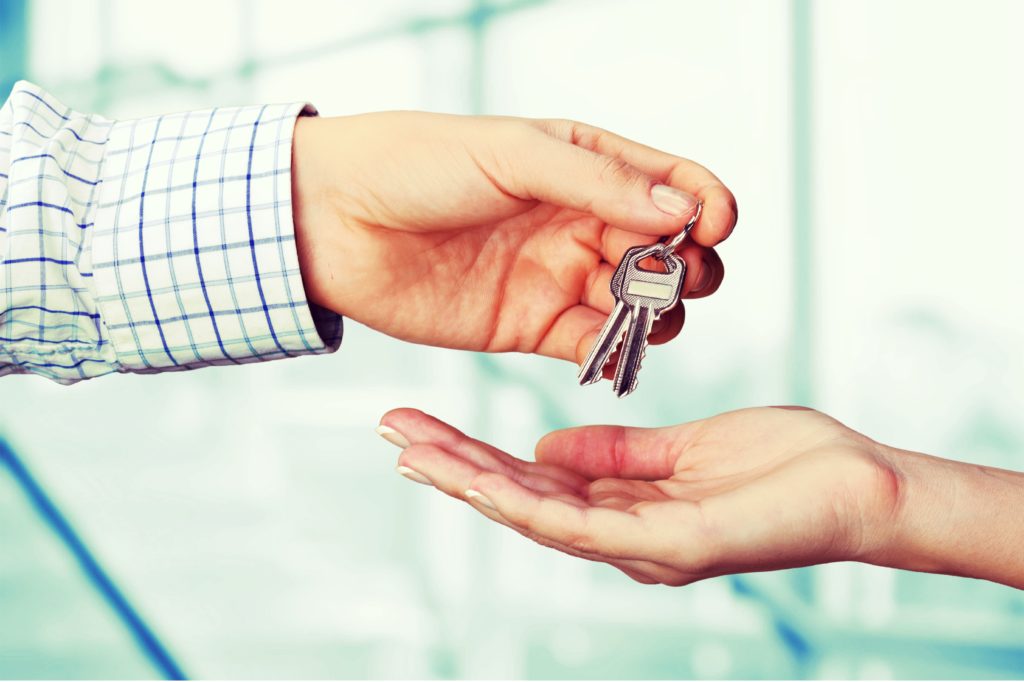 A flying freehold occurs when a part of one freehold property hangs over, overlaps, or has been built on top of another. Although most freehold properties are built vertically, flying freeholds can be found in all sorts of homes: mews houses where bedrooms sit directly over a neighbour’s downstairs space, semi-detached homes with rooms that have been built over shared ownership drives or passageways, and older buildings where a sometimes very small amount of space overhangs a neighbouring property or piece of land.

What is a creeping freehold?

Is flying freehold a problem?

Flying freeholds can be a problem, but how much of a problem is likely to depend on two things: the mortgage lender and the relationship between the neighbouring freehold owners.

Some mortgage lenders are reluctant to take on flying freehold properties in the first place. This is because a flying freehold is something of a grey area when it comes to property law. Let’s say there is a bedroom that sits above the hall of a neighbouring property. In this example, the owner of the flying freehold property – the one with the bedroom – is not responsible for anything that sits beneath their own property. So if something goes wrong in the hall that impacts the upstairs bedroom, it would be the downstairs neighbour who would be legally responsible for any repairs. In this instance, the flying freehold owner would not even have the right to access their neighbour’s hall to inspect the damage.

Of course, if neighbours remain on good terms and both parties maintain their properties to an acceptable standard, this doesn’t need to be a problem at all. And, if a problem ever does arise, it is far better for both neighbours to be aware of their individual rights and responsibilities.

What is flying freehold indemnity insurance?

If a mortgage lender is cautious about lending against a flying freehold property, it is likely they will ask the buyer to take out special indemnity insurance. Even if this isn’t specifically requested, it is still a good idea for buyers to get adequate cover in place.

However, prospective buyers should note that some mortgage providers will not lend against a flying freehold even if indemnity insurance is in place – so check first.

What is a Deed of Covenant?

A Deed of Covenant is a written document that basically formalises the rights and responsibilities of both parties impacted by the flying freehold. It is an agreement between neighbours which grants rights of access and support, as well as laying out clear instructions for repair and maintenance. If neighbours are on good terms a formalised Deed may feel unnecessary but it is definitely worth investigating, particularly if it is possible to create a Deed that binds future successors to the same terms. That way, successive house owners will have a clearer understanding before making a purchase, reducing uncertainty and helping reassure the mortgage lenders.